Alright guys. Originally intended to film this as a guide for here, but it proved too tricky to solder and film at the same time, and what I thought would take 15 minutes at the most ended up taking me over an hour since I made the mistake of not buying any flux and I couldn't get the solder to flow very well at first. Got a good few pictures though, and no blog to post them in as of yet. 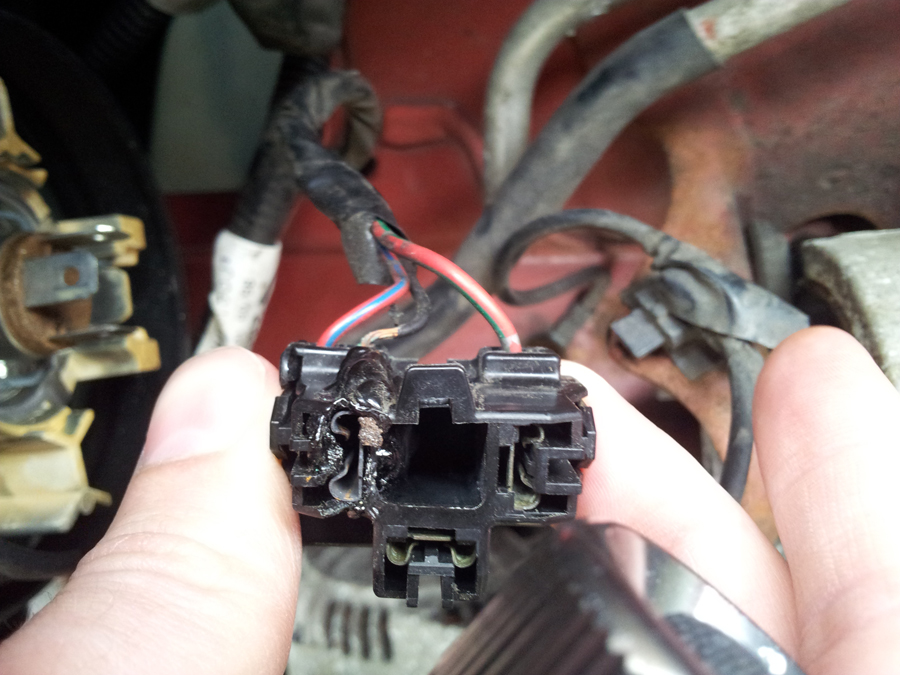 The issue. A known issue on Micra headlights, the terminals melt under the load of a 55 watt standard bulb 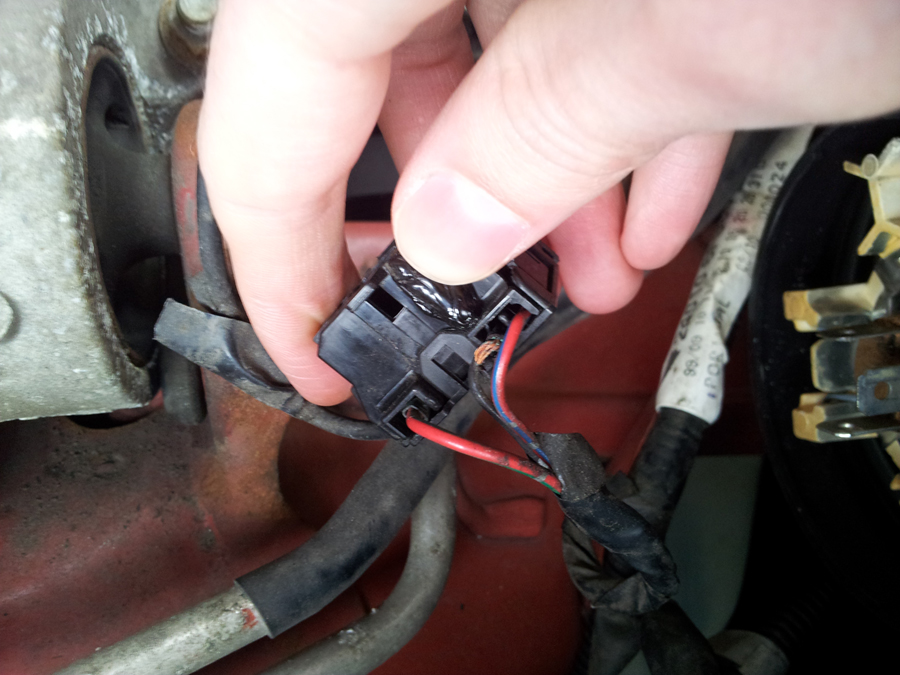 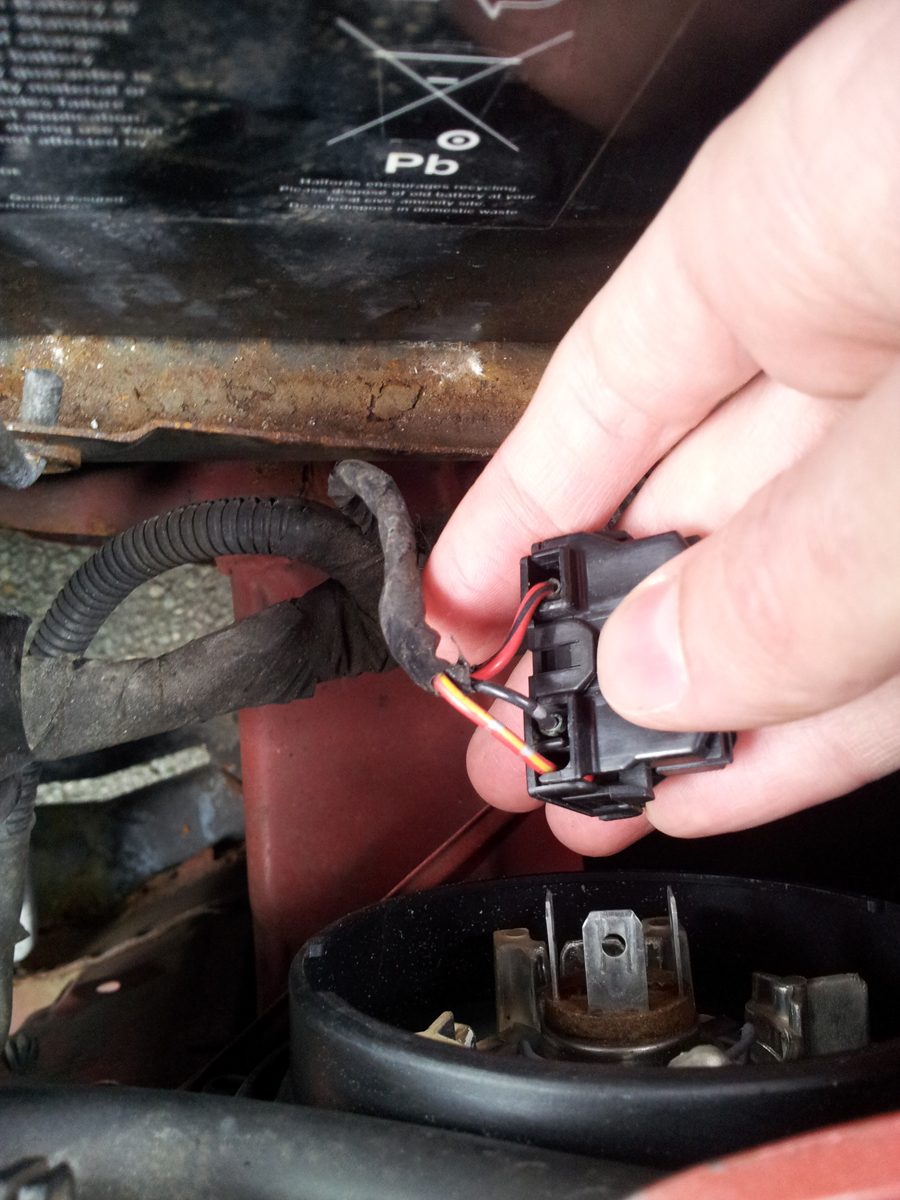 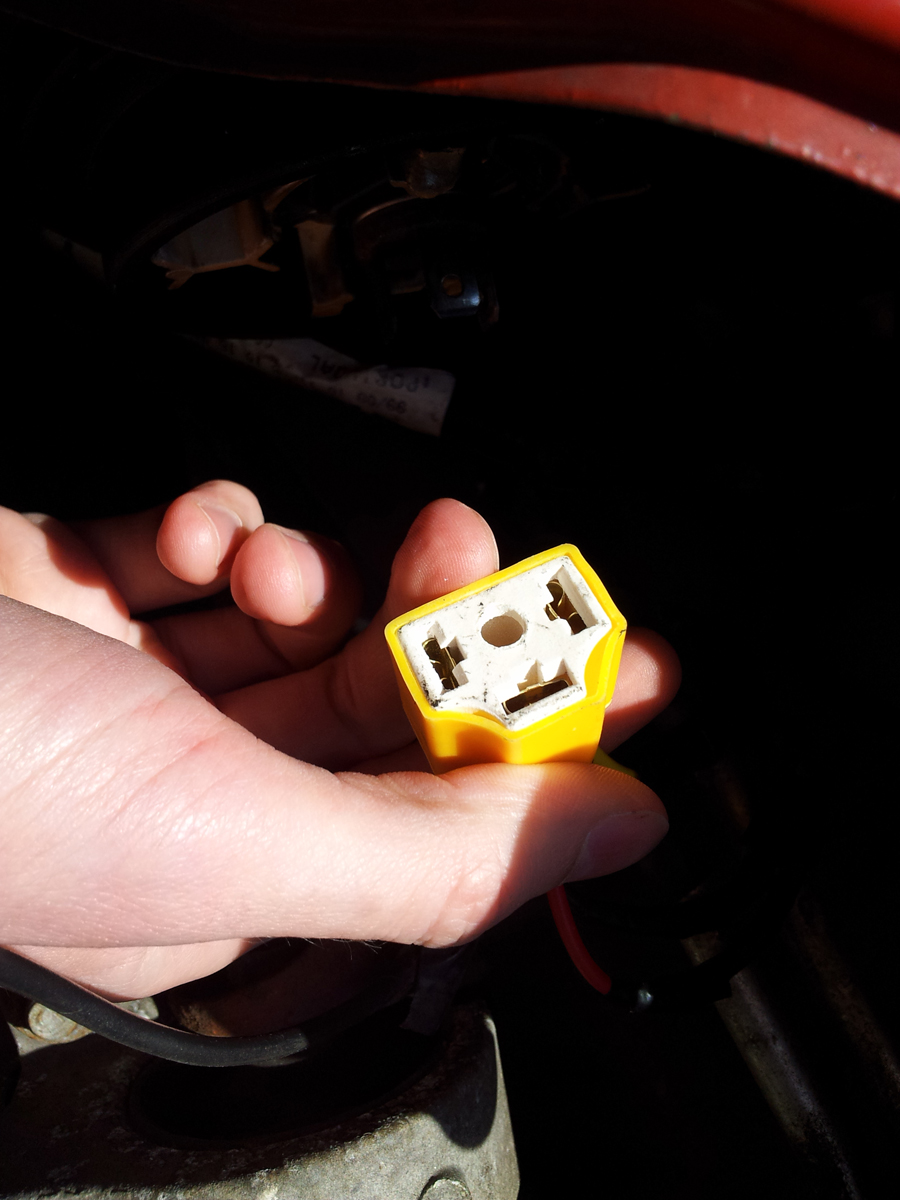 The solution, a ceramic H4 connector. You can buy these on ebay/amazon and a handful of car sites as well as at halfords. The blue or yellow makes no difference it's just the plastic around the ceramic centre. Designed to handle the heat much better and to fix any fuse problems or intermittent lighting issues causing you to get pulled over not realising they'd flickered off. Wire colours of the yellow one were yellow/black/red and the blue ones were blue/white/black 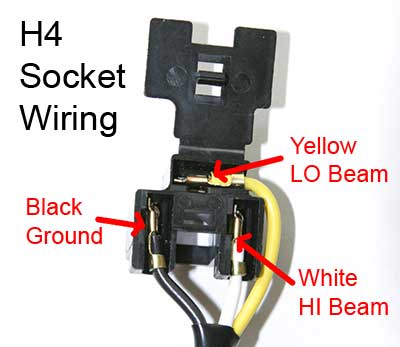 The terminal locations. The standard micra ones are closed back and too much effort to get into especially if they're already melted. Not completely intuitive because the middle terminal isn't the inside wire as you might expect. Do them one at a time is the best way. 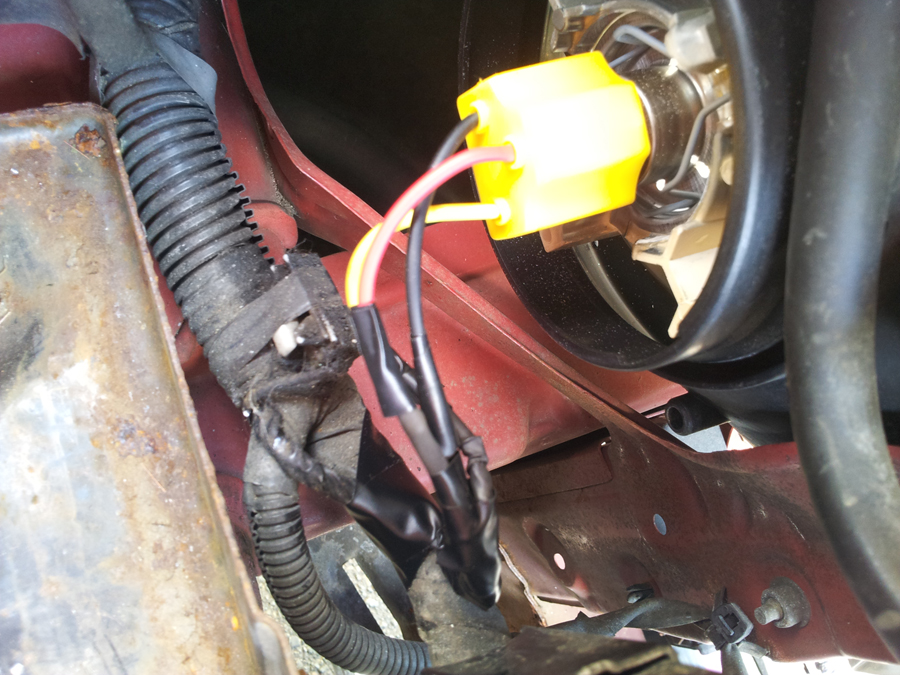 Soldered to the loom, I used heatshrink and a lighter. Originally I was using 4.8mm heatshrink tubing (the smallest that will fit over the wires) but I had a job getting it over my solder connections when they were twisted and in the end I used 6.4mm tubing and electrical tape from the edges of the heatshrink to the loom 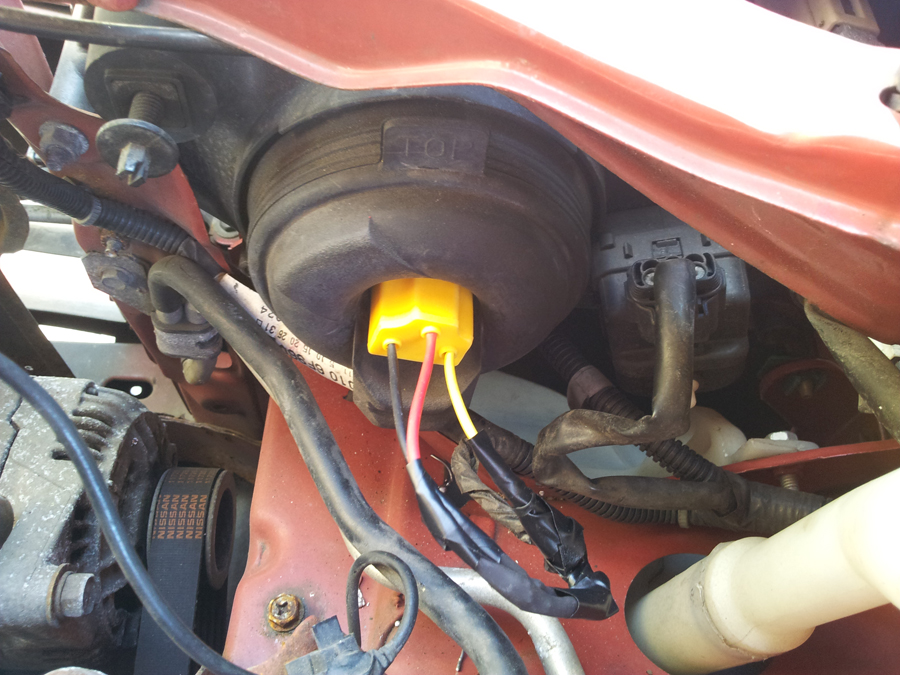 With the rubber gaiter back and all connected, tested and working. I still need to do the wiring plug for the sidelights because that one is either burnt or loose also